Rethink your API with GraphQL 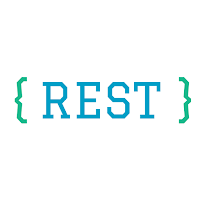 Rest is the underline architecture of Web and how the clients and servers communicate each other. Using Rest, clients and servers can communicate each other without a prior knowledge. Because of the power of Rest principles, over the time software architects have grabbed the core principles from it to implement APIs in applications. Following are some of the core principles in Restful APIs.


Since Restful APIs fully focused on individual resources, there are several consequences you'll face other than all the advantages you are getting with Restful APIs.
When it comes to mobile clients, the disadvantages such as multiple roundtrips, over fetching data will be really critical because those are used in low bandwidth environments.

When Facebook has started their mobile apps in 2012, initially they have decided to use a Restful API to communicate with backend services. With drastic development cycles, they have found that many versions of their mobile app are out there in use(one in each two weeks) which calls to the same backend service runs on Rest architecture. This has lead to serious issues on managing and maintaining their API to support different versions of the client apps. A set of engineers at facebook have started to find a new way of overcoming these problems and GraphQL has come out as a result of that effort. 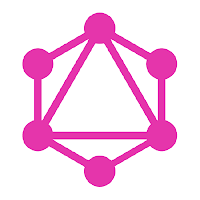 A data query language for client applications defines a flexible way to request and provide data requirements. It allows developers to define the data requirement as same as they think about the data.

Following are some of the main advantages in GraphQL over Restful APIs.

GraphQL opens up and talk about very powerful stream of concepts which allows us to rethink about our API designs. Even though it won't replace Restful APIs in all the contexts, there is a high chance of immediately dominating how the backends get exposed to the mobile clients.

Following are some resources to learn more about GraphQL.

Posted by Thilanka Kaushalya at 10:53 AM