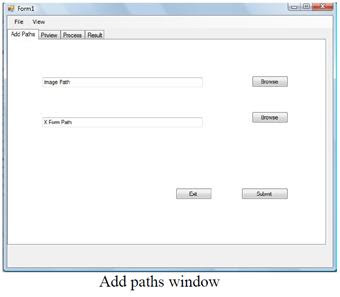 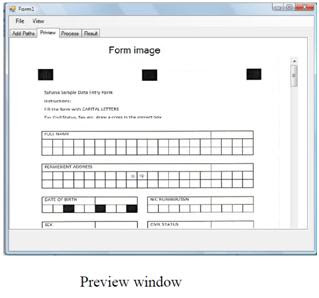 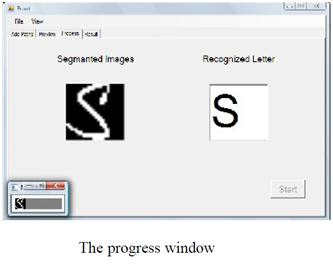 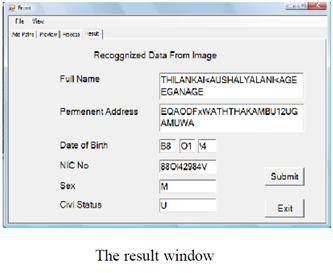 Posted by Thilanka Kaushalya at 5:28 AM